Featured The Death of Liberty on College Campuses 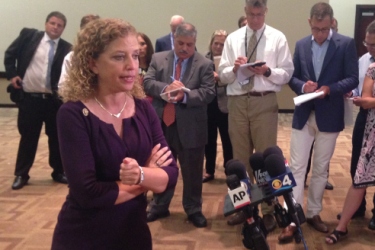 I must give credit where it is due as The Daily Caller has been the one media outlet to consistently report on this story and Rep. Debbie Wasserman Schultz’s bizarre behavior as it relates to this case. When I say strange behavior, I am not using that word hyperbolically, I mean as each layer of the story gets peeled back it becomes another “WTH” moment in a “WTF” story. Let’s recap some of the odd parts of this story that the media refuses to report… 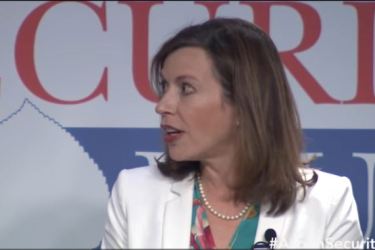 I seriously cannot believe that I wrote that sentence because it is true. We have a former administration official encouraging Americans to commit illegals acts and jeopardize national security and the safety of our intelligence sources around the world to hurt President Trump and bring back to life a Russian conspiracy story that despite a year of investigation has yielded one 20-minute meeting between a Russian lawyer, with more ties to the Democratic Party, and Donald Trump Jr. where they ended up discussing… Russian adoptions. 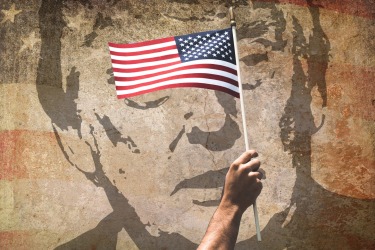 CNN You Just Never Learn: Americans Care about These Numbers

Today President Trump has officially been in office for 6 months. I figured I needed a laugh so I decided to mosey on over to CNN to see how the Fake Journalists at our favorite whipping network of ridicule would mark this occasion. Imagine my shock when I saw the article titled, “President Trump’s first six months: by the numbers” as one of the leading stories. Finally, I thought CNN is going to do some actual journalism, but I was wrong. 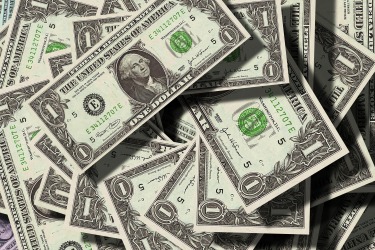 If only some wise political sage could have spoken to the Democratic Party at the beginning of the year and let them know that by the time the year was halfway through that they would have one of their worst months in terms of political donations. If only someone had been smart enough to predict that their current strategies, vitriol, obstructionism and hateful nonsense was not a path back to power. If only someone with foresight and common sense had been able to interpret what the American people were saying to Democrats… oh wait I did all that. 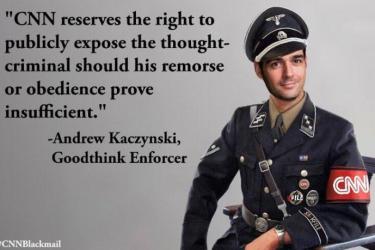 Liberal media promoted the “Fake News” term to try and brand Conservative websites as illegitimate to discredit their voices… irony here is that many of them that pushed this narrative are finding themselves caught in a web of their own making because their hatred of President Trump and Conservatives is clouding their judgement and common sense. Now in an effort to shut down dissenting voices on the internet that are bullying their multibillion dollar company (read private citizens making joke meme) CNN has violated two of the three golden rules… 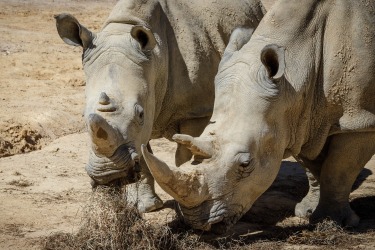 Rinos In the Dog Pile 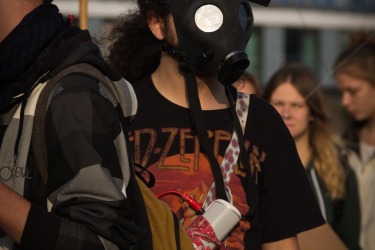 Democrats This One is On You

Instead the Media when they cannot paint it as violence somehow grown out of the political Right will simply black out the coverage and continue to beat their favorite dead Russian horse and Democratic lawmakers will pay some quick lip service when they are cornered by a diligent reporter, but immediately screech “Impeach Trump” and hold out their hands for donations.